being a child once again 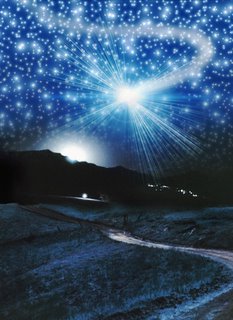 it takes roughly from a diary entry on January 16 at 11:22pm

…It was the best evening of Harry’s life, better than winning at Quidditch or Christmas or knocking out mountain trolls…he would never, ever forget tonight.

Well, I’ve finished the first book of Harry Potter series. Of course I’d seen the movie before, but then a book is a book. Isn’t it? And I didn’t quite expect me to have moist eyes at the end of it.

Yes, this book was charming enough to feel sad at the end. Guess I’d enough reserves of childishness to go through this one at the least twice. And I also understand now why Harry Potter is so well-known around the world.

Thank you Ms Rowling. Thanks a lot.