of taps that run & wishes fulfilled 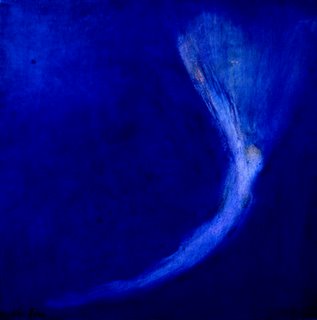 It is an airy, spacious, one room + kitchen + verandah + other facilities – ‘a complete floor for us’ set-up. At 2.5k + water/electric, it is a little over budget, but then I wouldn’t mind complete calm & privacy as little added benefits. No nagging, almost hysterical next room occupants; no shared bathrooms; no locked gates after a prescribed time – ah, I feel like a king.

And the best thing is that taps here actually have water. At the mere slight of a rotation, the taps come alive with fresh, gurgling, pressurized water. What a relief. The first day I was very excited upon my discovery. ‘Hey, they are not showpieces, they actually have a utility.’ Most of the people don’t realize how fortunate they are to get taps that actually work. I was like that also. But almost two years of tap-less existence has made me wiser. (There were no running water in Indore also.)

Perhaps I’ve begun to enjoy my life also. The first tentative steps. Like a mystery being solved very slowly, some veil is lifting from my life. Some of the real basics are getting clearer, some are in the process of. Slowly, step by step, piece by piece, somebody up there is putting together a grand life for me. Tonight, on the 13th of December 2005, I feel like God has started fulfilling my wishes – his promises. Like taps that work.
2 Comments
Tagged: daily life, Dreams, god, just like that, wishes

2 Responses to "of taps that run & wishes fulfilled"