the twenty fourth of january 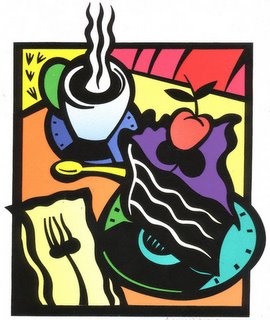 ‘…From an inside pocket of his black overcoat he pulled a slightly squashed box. Harry opened it with trembling fingers. Inside was a large, sticky chocolate cake with Happy Birthday Harry written on it in green icing.
Harry looked up at the giant. He meant to say thank you, but the words got lost on the way to his mouth, and what he said instead was, ‘who are you?’

…Harry Potter, the first one.


Twenty Fourth of January, Two Thousand & Six. Twenty six years & was still waiting for my Hagrid to smash in through that door.

Twenty Fourth of January, Two Thousand & Six. And a little voice whispered, ‘you need not wait for anyone, anymore. Whatever, wherever, however you were, the future will depend solely on the splendour of your dreams and the faith you’ll have in your abilities. The future is what you want it to be.’

Yeah, the future is what I want it to be. The trouble is, I don’t know what future I wanna create.

2 Responses to "the twenty fourth of january"