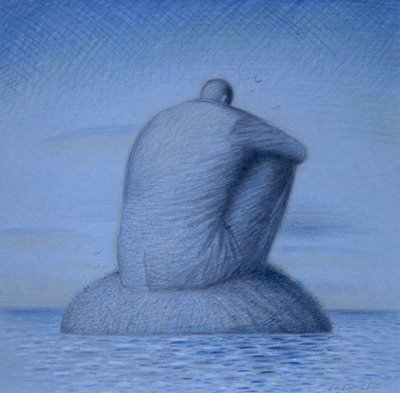 
attempted translation for Starry & others…

think, if *blue-lines would move on time
and **DTC’s would stop at every stop
think, if roads won’t be dugged-up right after being laid
and children wouldn’t fall into them

think, if water would come on time
and electricity would go with (adhere to) a time-table
think, if everyone will have a job
and no one in the city will be hungry or ill

think, if thinking would have made the difference
then, we wouldn’t have been apart today

*blue-lines: private buses in delhi, notorious for their almost stationery traveling.
**DTC: government buses in delhi, notorious for their not stopping on designated bus stops 😉
everything else is a tribute to the civic authorities of delhi, who would dug up a road for wires, severs and all only after it has been freshly inaugurated. like, the always touchy power or water supply and the general job market.