The hottest day of the summer, a failed social excursion and a new poem and photograph 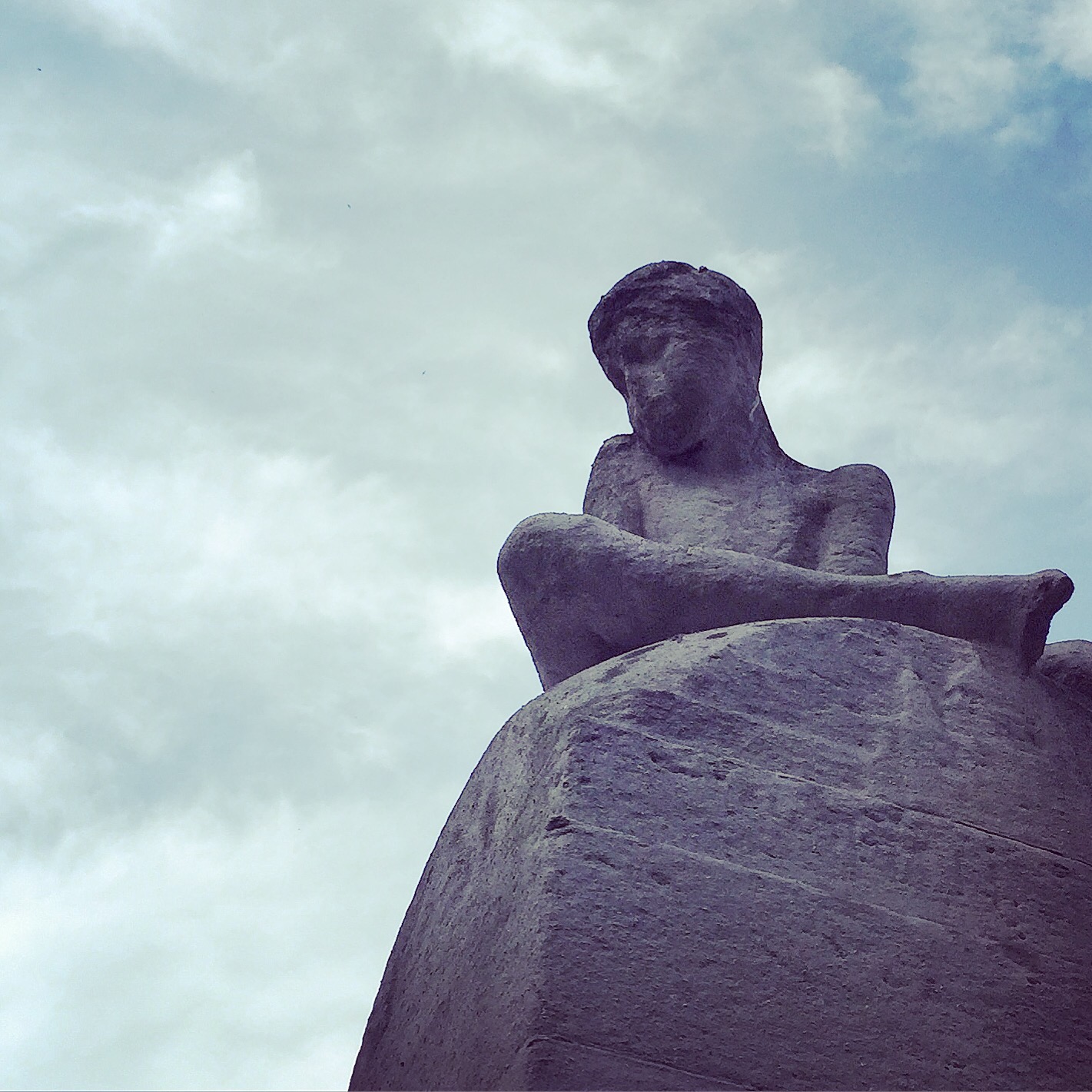 some look above and some below,
some look to the days ahead and some to the ones long ago,some are blind with open eyes and some see so much without their sight…

the madman roams and raves and endlessly regrets,

“what you look is what you get”…

what you look for, is what you get.

-Written while traveling in bus number 46 on a sultry London evening.
It touched 30 degrees today. Fans were on in the office, everyone was panicking about the heat wave and I was thoroughly enjoying it. I think it was the fans which did it, reminded me so strongly of home.Having a pint of beer before lunch has become a daily affair now and it might continue as long as the sun shines. I hope it doesn’t turn me into an alcoholic or a pot bellied middle aged man before my time! Plan to walk to and fro office tomorrow onwards. Don’t know if it’ll be possible though. Had to break my consistent exercise-yoga schedule today morning…just didn’t feel like waking up. So even after getting up around six thirty, I kept lying till seven. And then also got ready reluctantly.

Was supposed to go to the Canada Day celebrations with two of my colleague-friends. They left minutes before me and though I went after them till the Queensway station, couldn’t get in touch with them post that. Waited for half an hour, called, texted, mailed but to no avail. As Lancaster Gate was nearby I decided to walk the ten odd minutes to it. Felt nostalgic on walking through the first place I’d settled in after arriving in London- Corrus Hotel, Hyde Park gates, Bayswater road, so close to Shiela’s cafe but it would have been closed by then, as it was past seven. Was tempted to walk till Paddington and have dinner at the Flavours of India and relive my earliest dinners in this city but somehow didn’t go. Instead took the bus and came back home. It felt like retracing the steps I’d taken when I was finalising this place to rent. I’ve completed my three months here and it was the first time that I’ve had a feeling of nostalgia associated with a place in London. In the coming months and maybe years, I’ll look at all these places and tell myself or someone close to me, look this is where I first lived/roamed/ate/worked when I moved to London…it’ll be fun.

It is so hot that for the first time I’ve fully opened the windows. I hope the gentle breeze that’s blowing now continues throughout the night because without it, there’s no chance of getting a good night’s sleep.

One Response to "The hottest day of the summer, a failed social excursion and a new poem and photograph"